We have years of experience caring for families from all walks of life, cultures and faiths. Our unsurpassed staff and our family provide kind, caring, professional service. Each family comes to us because they know we are leaders in our profession who are dedicated to excellence in service, adhere to the highest funeral industry standards, and have exceptional integrity. We consistently earn phenomenally high customer satisfaction survey results.

Our licensed, professional staff is here for you 24 hours a day, 7 days a week. Please call 423-894-2010 anytime. We will even come to you to make arrangements in the comfort of your home.

Prompt, compassionate service is always just a phone call away, where and when you need it. 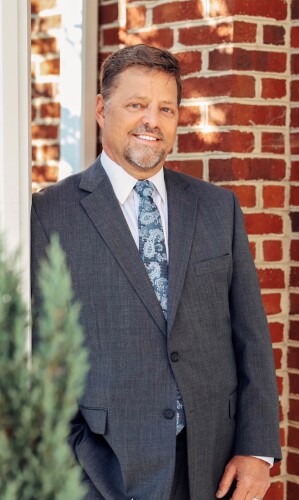 Curtis is the Managing Partner of Heritage Funeral Home and Cremation Services on East Brainerd Road. He has served with Heritage since its beginning in 1991 and was with Lane Funeral Home for 10 years, prior to joining Heritage. Curtis has 42 years of service in the funeral profession serving as a key player in laying a solid foundation to the business. He is known for his personal touch and innovative ideas for the funeral profession. He received his degree in mortuary science from Gupton-Jones College in 1981 and is a licensed funeral director, embalmer and insurance agent in Tennessee and Georgia. Curtis is a gifted singer and musician, having led music in several area churches for many years as well as traveled professionally for several years. He is a member of  GraceWorks Church where he sings in the sanctuary choir,  the National Funeral Directors Association, the East Lake Masonic Lodge #698, the Alhambra Shrine Temple ,East Brainerd Chamber of Commerce,  East Brainerd Kiwanis Club and serves on the Advisory Board for the American Cancer Society. Curtis is a Licensed Minister, certified Life Celebrations Director, and Certified Celebrant and the only celebrant in Chattanooga specializing in creating a meaning celebration service for your family. He was named top three "Best Chattanoogan" in 2017,2018, 2019, 2020, 2021and again in 2022.Curtis was also the winner of the American Cancer Society's Real Men Wear Pink in 2018; and a member of the 2020, 2021, and 2022 Circle of  Red for the American Heart Association.   Curtis has two daughters, Brittany (Michael) Teets and Maeghan  (Gina) Ottinger, and three grandchildren, Bentley, Anniston, and Bellamy. He makes his home in Ooltewah.

Curtis was named Managing Partner of the Year in June of 2017 and has received several outstanding achievement awards for the East Brainerd Chapel Standards of Excellence.

In 2021 and 2022 Curtis was named Best Chattanoogan for the News Channel 12 Viewers Choice Awards.

The Staff of the  East Brainerd Chapel of Heritage Funeral Home has been chosen as "Funeral Home of Choice- Best of the Best" in Chattanooga for the past 19 years.

You can email Curtis at curtis.ottinger@heritagechattanooga.com 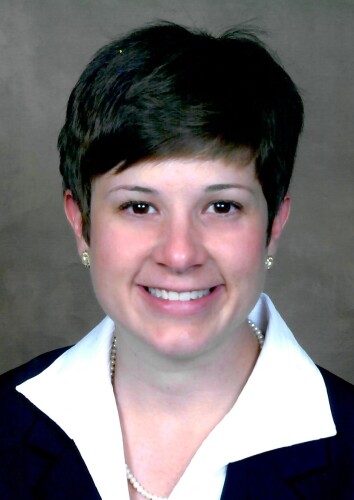 We are very proud to welcome Stephanie Winkle-Miller to our Heritage, East Brainerd family.

Stephanie earned her Associates Degree in Mortuary Science from Gupton-Jones College in 2002.

She spent the past six years of her career in Middle TN and prior, in her home town of Rome, GA.

Stephanie and her husband, Barry make their home in the Snow Hill Community of Ooltewah.  They have one daughter and four furry children.

Stephanie has a great passion for helping families in their journey of grief. You may contact her at- stephanie.winkle-miller@heritagechattanooga.com 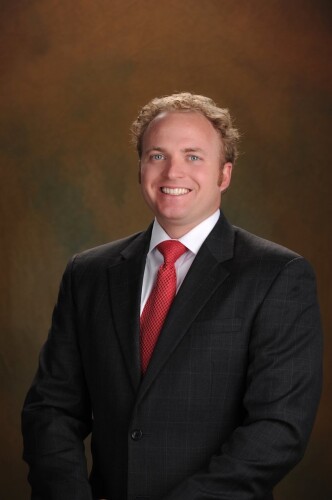 Cody is a native of Elijay, GA and graduated from Gilmer High School in 2002.  In 2005 Cody received his degree in Funeral Service Education from Ogeechee Technical College in Statesboro, GA.

He is a Licensed Funeral Director, Embalmer and Life Insurance Agent and has been in the funeral industry since 2000.

He resides in North Georgia with his wife, Chassidy Davis-Evans and their sons, John Parker and Shepherd. He is a member of Mountain View Baptist Church in Chatsworth, GA and enjoys playing golf, watching sports and spending time with his yellow lab, Lily.

You may contact Cody at cody.evans@heritagechattanooga.com or call him at 423-894-2010 to schedule your pre-planning needs. 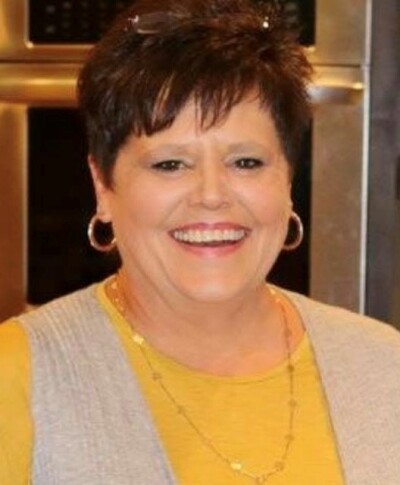 Pam has joined our Heritage team as Administrative Assistant after a successful 14 1/2 year career with NACS  in the Administrative Department and 21 years with I.E. Dupont.

Born in Virginia, Pam moved to Chattanooga in 1998 and has made her home in the Harrison Community with her children, Jessica (Casey) Phillips and Daniel (Ashley) Hall.  Pam  loves spending time with her with 5 beautiful grandchildren, Camden, Aubriella, Hudson, Jack, and Everly Grace. 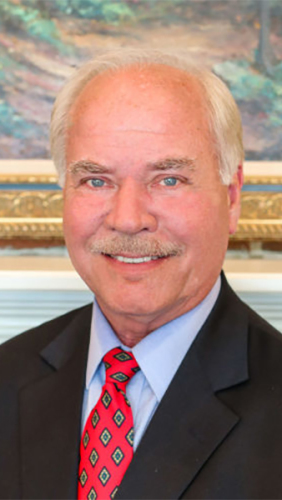 Don joined the Heritage family in 2013 after retiring from the Olan Mills Human Resources department, where he worked for 42 years. Don has served on numerous boards in the Chattanooga area and continues to have an active role with Chattanooga Society of Human Resources management. He spends most of his spare time with his family and friends, who are very important to him. Don lives in the East Brainerd community, loves to golf, and is an avid fan/supporter of the Georgia Bulldogs.

He is a member of Ridgedale Baptist Church

You can email Don at - 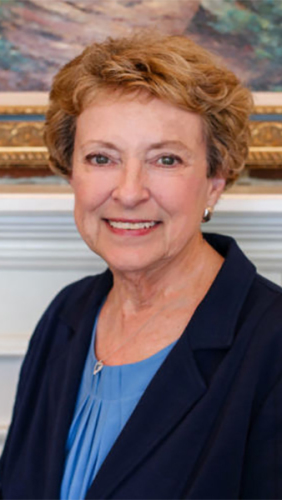 Diana joined us at the Heritage East Brainerd Chapel in early 2015. She and her late husband Charles made there home in Buena Vista, GA and owned Benson's Store for over 15 years. Diana loves gardening, sewing, and spending time with her twin great-nephews. Diana now makes her home in Ringgold, GA. 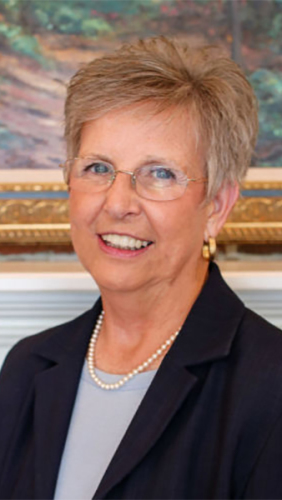 Peggy retired from Olan Mills as a computer operator after 46 years of service. Peggy graduated from Ooltewah High School where she lettered in basketball for 5 years and was Captain in her senior year. She also played on the volleyball team for four years and was Homecoming Queen in her senior year. Peggy makes her home in Harrison and has lived in the Ooltewah and Harrison area all of her life. Peggy is an avid TN Vols fan, especially the Lady Vols, loves working in her yard, and gardening. She loves spending time with her family, especially her four little great-great-nieces. Peggy has 3 brothers and a sister. 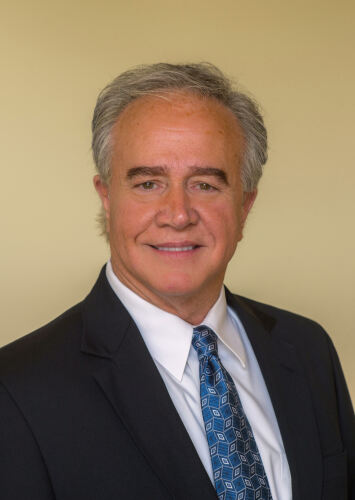 We are so thrilled to welcome Gary back to our East Brainerd team.   After a 3 year medical leave, Gary is back serving families in the East Brainerd community.

Gary has many standing years in the funeral field having worked with Heritage from 2008 until 2017.

His general background was with his family business, The Dalton Equipment Rental, Inc. from 1970 until 2006.

He is a member and the Music Director at South Dalton Baptist Church and is the proud father of a son and daughter and grandfather of two beautiful grandchildren. 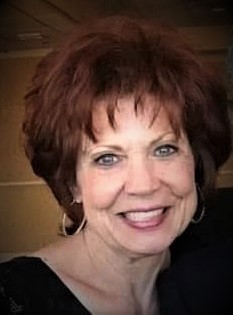 We are so happy to have Judy Hooker Satterfield join our team as our Media Ambassador.

Judy has spent the last 13 years in the funeral industry serving families with her gift of creating beautiful and lasting memorials for families.

She is a native of Cleveland, Tn and has lived in the North Georgia area for 20 years before moving to Marietta, GA to serve in the ministry alongside her late husband, Rev. Ronnie Hooker.

Judy enjoys gardening and Southern Gospel Music singing and traveling for many years with the Gospel Echoes.  She is a member of Ridgedale Baptist Church. 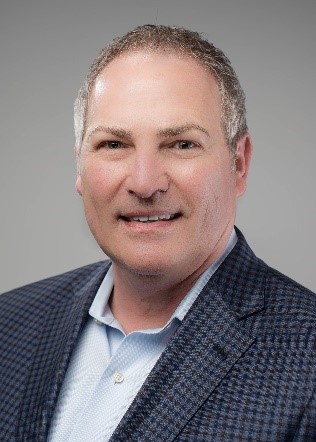 We are so excited that Gary Steele has joined our Heritage, East Brainerd Family.

Gary retired earlier this year as Vice President of HR for BlueCross Blue Shield of Tennessee after 22 years of service with BCBS.   Gary has served with BCBS as principal human resources business consultant and senior corporate recruiter.  Prion to joining BlueCross, he served for 10 years as employment manager for the U.S. Space and Rocket Center in Huntsville, Al.

Gary serves the community in various leadership roles and has been recognized for his service both locally and nationally.

He earned his bachelor's degree from the University of Alabama.

Please join us in welcoming Gary Steele to our team. 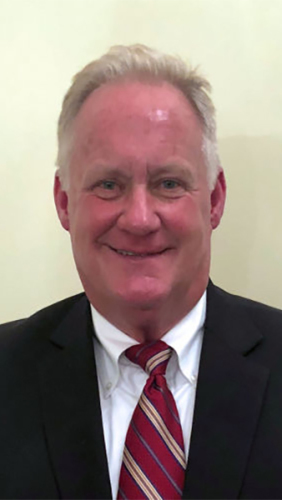 He is a native of Flintstone, GA and graduated form Chattanooga Valley High School and Chattanooga State College.  James retired from UPS in 2017 after 31 years of service.

James and his wife Kathy have a son, Jordan and his wife, Tia;  daughter, Kaitlin and  grandson, Caleb.  James enjoys traveling and spending time at the beach.

They make their home in Rossville, GA and are active members of Flintstone Baptist Church. 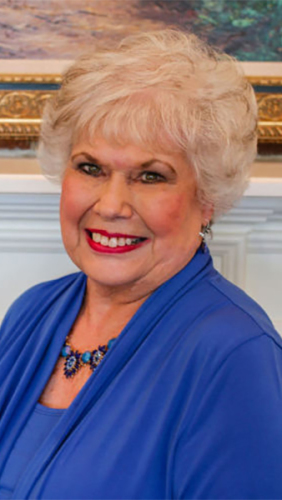 Pat is also not a stranger to the industry. Pat has been with the Lane and Friberg Family for over 20 years. She serves as the music co-ordinator at the East Brainerd Chapel as well as part of the visitation staff at East Brainerd. Pat enjoys teaching music and spending time with her two children, Darwin and Darla, and her four grandchildren. She is a member of and serves as church pianist at Boynton Baptist Church in Ringgold. Pat resides in the East Brainerd community. 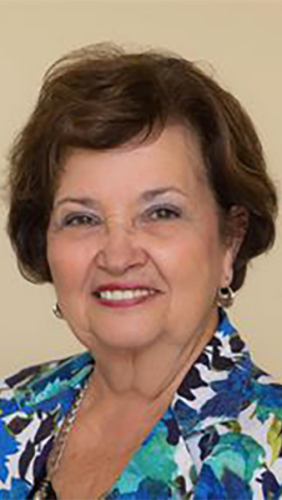 Linda joined the Heritage Staff as a greeter in early 2008 along with her husband Lowell. Linda retired from the Tennessee Valley Authority after many years of service. She is an active member of Brainerd Baptist Church, where she sings in the choir as well as specials, serves on various church committees and assists with the kindergarten children’s choir. She and her husband Lowell have two sons, James and Duane, and two grandsons, Jay and Jack. 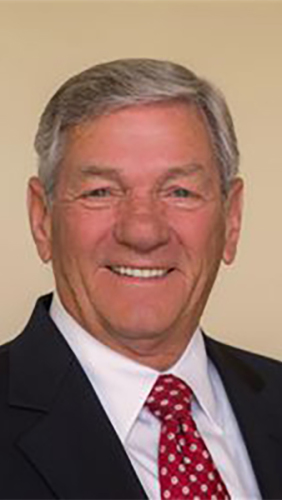 Lowell joined the Heritage Staff as a greeter and funeral assistant in early 2008. He spent 40 years as a construction contractor and is an active member at Brainerd Baptist Church, where he sings in the choir and specials. He and his wife Linda have two sons, James and Duane, special daughters-in-law, and two grandchildren. They live in East Brainerd. 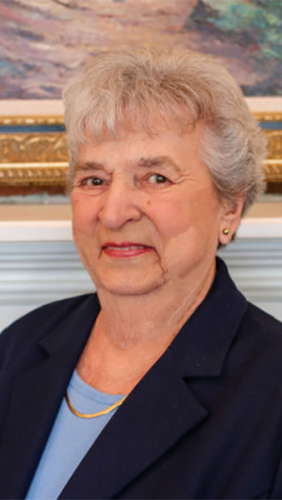 Liz was a greeter as well as the hair stylist for the East Brainerd Chapel. Liz worked in the funeral profession for some 30 years. She was the former owner and operator of the Beauty Nook Salon in East Ridge for many years. She was a member of New Haven Baptist Church. She lived in Ringgold, Georgia and has a son and daughter, two grandsons and five great-grandsons.

Her memory will live on in each of our Heritage, East Brainerd Chapel Family. 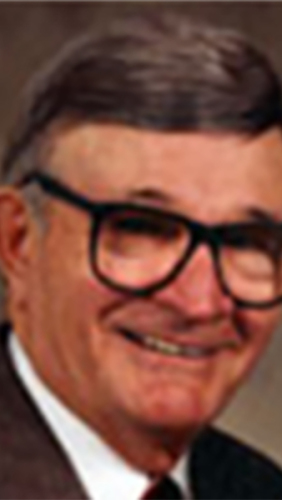 Ross Lane is one of the biggest contributors to the funeral profession in Chattanooga and North Georgia. He began his career as a young man with Coulter Funeral Home and Bryan Funeral Home. In November 1958, he started Lane-McCormick Funeral Home on Chickamauga Avenue. As the business grew, it changed to Lane-Routh, then Lane Funeral Home, South Crest Chapel. Throughout the successful years that followed, Ross built and purchased several other locations, such as Valley View Chapel, Summerville Chapel, R.J. Coulter Chapel, Tennessee-Georgia Memorial Park and other ventures. The funeral business flourished under the leadership of Ross; he decided to retire in 1986. He wanted to travel a bit and enjoy his farm in Burning Bush while tending to his prize possessions, his beautiful Belgian and Clydesdale horses and cattle. In 1993, he decided to re-enter the funeral profession as a partner with Russell Friberg and launch Heritage Funeral Home on East Brainerd Road. In 1996, the construction of our Battlefield Parkway Chapel began. It was during this time we faced the untimely death of Ross. Although his presence is greatly missed, the work of Ross Lane continues yet today. 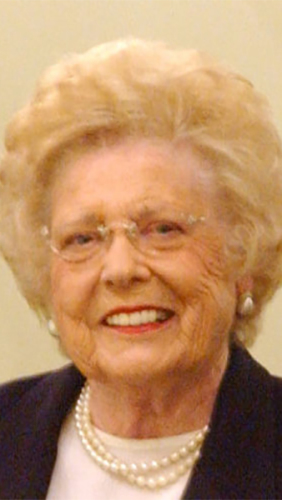 Mrs. Lane is one of the founding partners of Heritage Funeral Home.  Her years of experience dates back to 1958 at Lane Funeral Home where she and her husband, the Late Ross C. Lane began their work. Thelma served as a licensed funeral director for over 50 years. She remained involved in her church's activities at Burning Bush Baptist until her death in 2018. She truly enjoyed spending time with her children, grand-children and great-grandchildren. Mrs. Lane passed away in March of 2018.

You are welcome to call us any time of the day, any day of the week, for immediate assistance. Or, visit our funeral home in person at your convenience.

About Us
Testimonials
Meet Our Staff
In Our Community
Our History